Guests allocated at the Globales América are sentenced in jail for making a false food poisoning claim against this hotel in Mallorca.

A Liverpool court has sent a British couple to prison for initiating a fake holiday sickness claim against Hoteles Globales and Thomas Cook. After months of work in collaboration with the staff of Globales América and the Complaints Department of Hoteles Globales, the tour operator decided that there was enough evidence to report this British couple for fraud in a British criminal court.

Deborah Briton and Paul Roberts, frequent visitors of this hotel in Calas de Mallorca, have been sentenced to 9 and 15 months in prison respectively. It is the first case of these characteristics carried out by a criminal court in the United Kingdom. We hope this victory in court becomes a great deterrent effect and will stop the escalation in the number of fraudulent food claims.

Winning this case brings hope to all the Spanish businessmen and hoteliers who have been suffering these illegal practices for years. The losses for false claims have reached the stratospheric figure of 60 million euros for the sector and in 90% of cases the claims are false.

The current legal loophole in the United Kingdom allows hotels to be condemned without any evidence of culpability. A pharmacy ticket or a medical report made by phone and years later is sufficient in many cases. In addition, claims can be started up to 3 years after you have been on vacation. This legal framework has so far helped the proliferation of such fraudulent practices that tour operators preferred to pay and thus avoid lengthy and costly litigation in court.

This new sentence is mainly a message for those who intend to initiate actions for false food poisoning: from now on will be thoroughly investigated and, if appropriate, imprisoned.

Hoteles Globales wants to launch a campaign of awareness on their social networks under the hashtag #StopFakeClaims in which they ask for the support of the rest of the sector to end this practice as soon as possible. Moreover, Hoteles Globales gives its full support to the British Association of Travel Agencies (ABTA) initiative 'Stop Sickness Scams', which calls on the British Government to change the law and stop these claims that, in the last four years, have grown 500%. 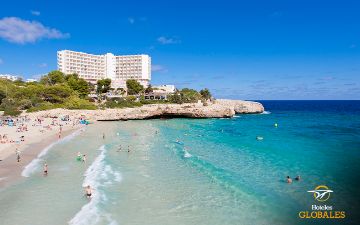 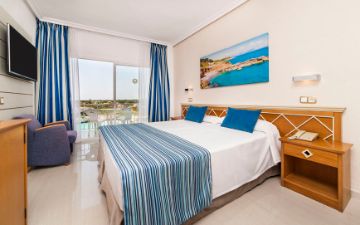 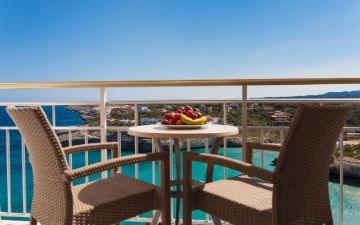 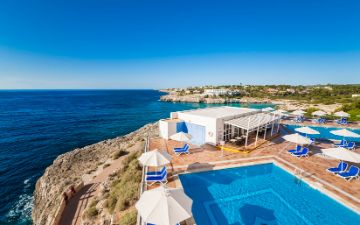 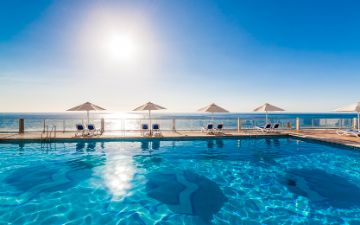 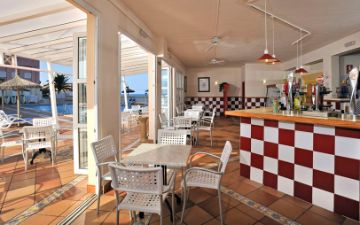