BEACH HOTELS IN TENERIFE TO ENJOY WITH ALL THE FAMILY

Explore the island from our 2 and 3 star hotels in Puerto de la Cruz and Puerto Santiago.

What do you know about Tenerife?

The largest of the Canary Islands is a unique place that combines the tropical lushness of the mountains, with the blue of the Atlantic and the moonlike beauty of the volcanic landscape.

Globales Tamaimo Tropical ***, is very close to one of the most unforgettable places on the island: los Gigantes cliffs are a sequence of basaltic rocks that trim the coast at almost a thousand meters over the sea.

But the real giant of the islands is only a few kilometers from our hotels: el Teide is the highest point in Spain, with 7.500 meters over the sea. The excursions to the National Park go over a volcanic landscape with flowers of vivid colors that in Spring turn into a succession of frozen sculptures of basaltic rocks.

From the top, you will be able to contemplate a breathtaking panoramic view of the whole island.

Tenerife is also a refuge for infinite animal species. You cannot miss the whale watching tours or the diving routes. In addition, Tenerife has the best zoo in Europe, according to TripAdvisor. The Loro Park, which was declared a Biosphere Park by UNESCO, it has a 135,000 square meters territory and is the home of a thousand different species.

In Icod de los Vinos, close to the Globales Acuario hotel ** you can find an extrange tree, almost extraterrestrial: a millennary Drago of more than 18 meters of height.

Don’t forget about the history and culture. Declared heritage site by UNESCO in 1999, the historical center of San Cristóbal de la Laguna, will remind you of the colonial past of the island.

See the hotels on map
Go to Blog 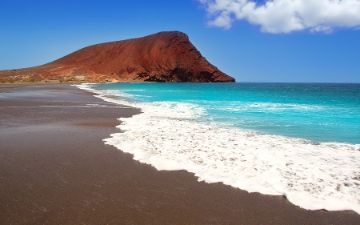 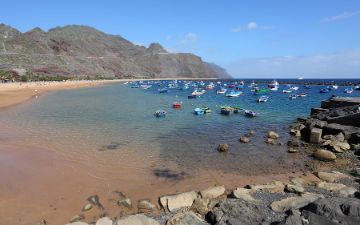 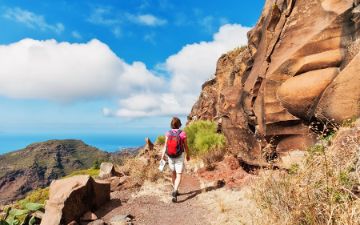 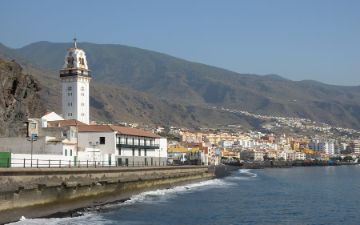 The Globales Tamaimo Tropical Hotel is located in Puerto Santiago in Tenerife between Los Gigantes and the lovely beach known as Playa de la Arena with impressive views. 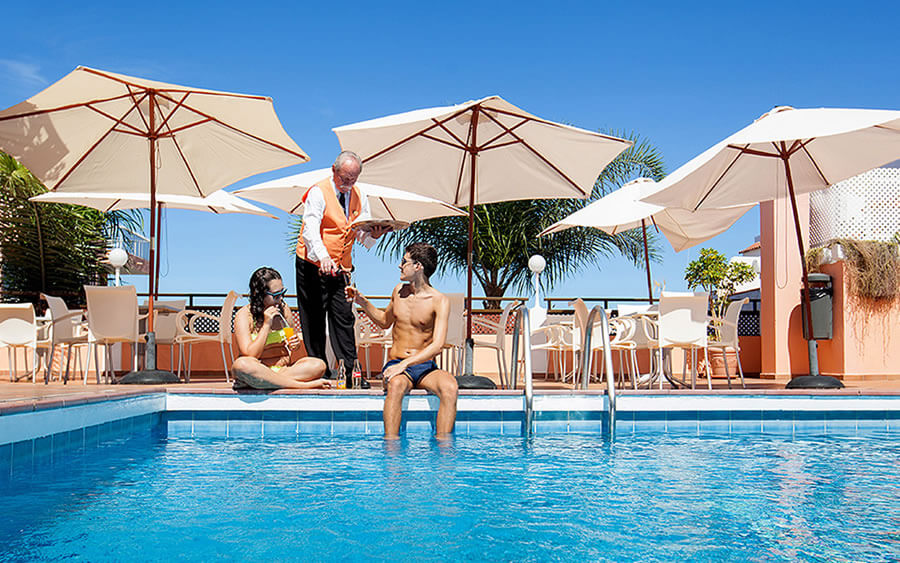 The Globales Acuario Hotel is located in one of the most peaceful spots of Puerto de la Cruz (Tenerife), just 1.5km from the beach known as Playa del Centro and 2 km from the famous lake, Lago Martínez. It delights any visitor with its impressive views towards the Teide and towards the sea.

Where are our hotels?